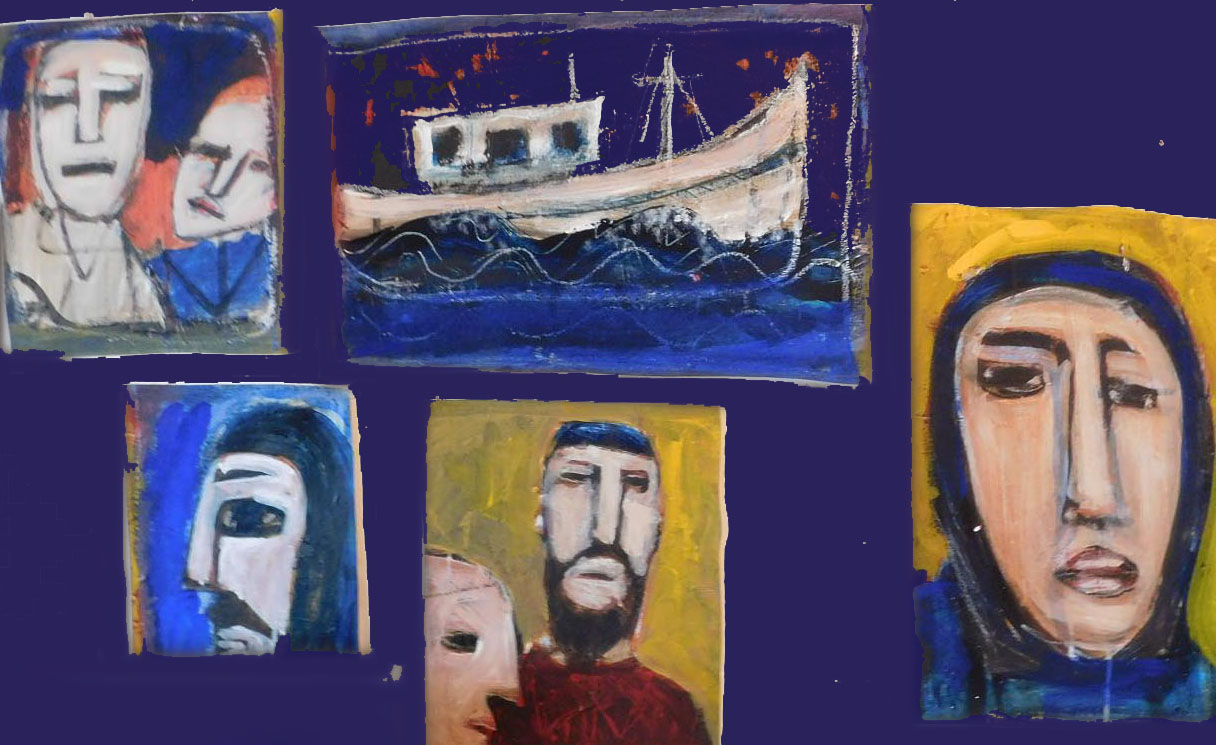 To hear Betty Beath’s Lament for Kosovo, performed by The Moravian Philharmonic Orchestra, conducted by Toshiyuki Shimada .please click on the picture at left. This work has been widely performed. On the 27th November, 2006 it opened the program of a Peace Concert held under the patronage of UNESCO in the Konzerthaus Vienna by  the Frauen-Kammerorchester von Osterreich, and was performed again,  by the same orchestra, on the 1st November, 2010, in a UNESCO sponsored memorial concert tor the first recipient of the Nobel Peace Prize, Henry Dunant, held in the Festival of the Austrian Academy of Sciences, Vienna.

BETTY IS A COMPOSER and pianist, formerly she was head of music at St. Margaret’s Anglican Girls’ School, Brisbane and taught composition and musicianship at the Queensland Conservatorium of Music Griffith University. She has produced much work in orchestral, chamber and instrumental music, art song and music drama. Her work is broadcast and performed widely in Australia, USA, the United Kingdom, Europe, Mexico, Japan and Indonesia.

She was born in Bundaberg and began her musical training at the age of three. By the time she was seventeen she had won many eisteddfod competitions and had twice been a finalist in the ABC Concerto and Vocal Competitions and had been awarded a Queensland University Music Scholarship which took her to the Sydney Conservatorium. There she studied with Frank Hutchens. Later she graduated from the Queensland Conservatorium specialising in piano and voice.

This interest was strengthened and extended in 1974, when she was awarded jointly with her husband, David Cox, a South East Asian Fellowship by the Australia Council which allowed them to carry out research in Indonesia. Since then they have developed a strong interest in the music and arts of Bali and Java and have co-produced many projects that are unique in bridging the cultures they have experienced.

Sponsored by the Fellowship of Australian Composers, Betty represented women composers of Australia at the 3rd International Congress on Women in Music in Mexico City and the concert tour and retreat in the State of Zacatecas in 1984. In that year she was elected to the Executive Board of the International League of Women Composers a position she held till 1994. In 1987 she was invited to take up a Residency at the North Adams State College Massachusetts, USA.

Betty has long been a passionate advocate for the advancement of both Australian music and women composers. She was, for many years on the Executive Board of the International League of Women Composers, she also held the position of Adviser in Music to the National Council of Women in Queensland. In these positions, she was able to promote Australian composers, especially through the annual Festivals of Australian Music which she organized and directed at St. Margaret’s Girls’ School,

Highlights of her career have been the performance of her Songs from the Beasts’ Choir (Rumer Godden’s translations of poems by Carmen Bernos de Gasztold) at the Carnegie Recital Hall and the Symphony Space, New York, and the performance by the Tasmanian Symphony Orchestra, conducted by Richard Mills, of the love poem Asmaradana for the Music of Australia program during the Trade and Cultural Mission in Jakarta, AUSTRALIA TODAY INDONESIA 94.